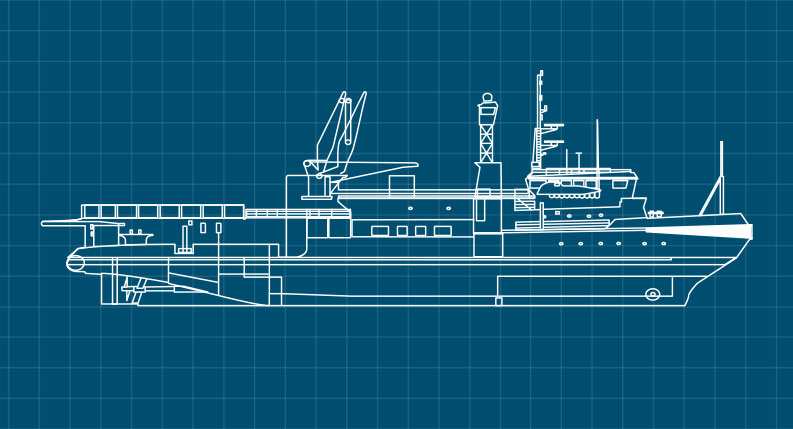 The ship is equipped with medical equipment and facilities. Instead of building clinics into the ship, we refit 20-foot shipping containers as clinical units. They are installed into the large cargo hold, connected to electricity, water and drainage, making the ship a complete clinic for dental work, eye surgery, laboratory, pharmacy, etc. 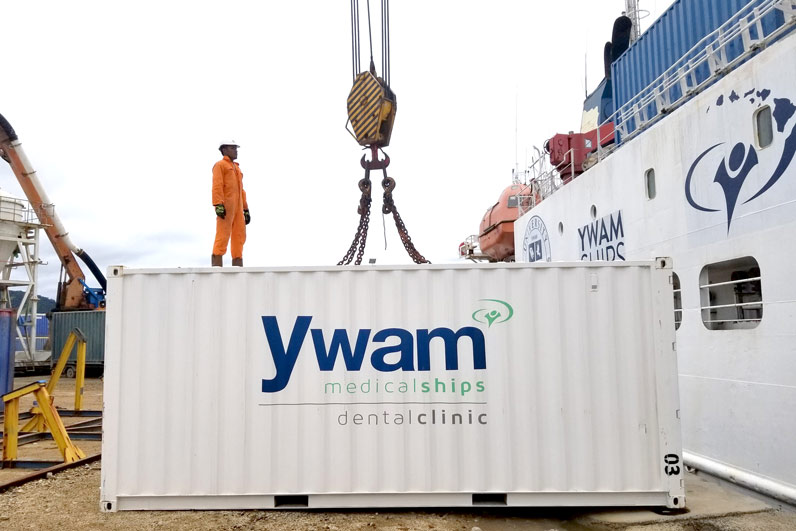 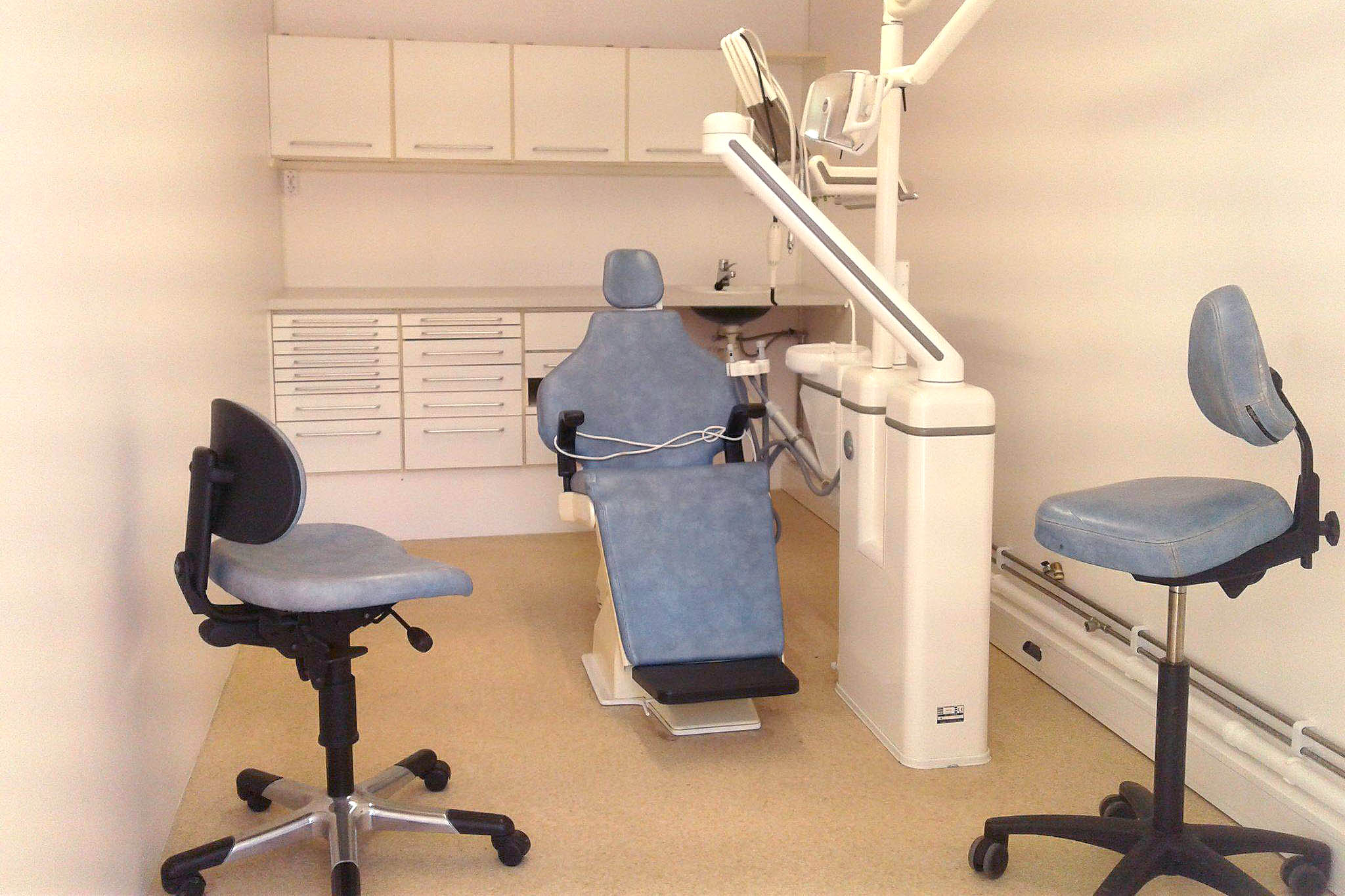 The Story of M/V YWAM Liberty

On the 24th of March 2017 the 65 metre M/V l’Astrolabe arrived in the port of Townsville, Australia, where it was handed over to Youth With A Mission (YWAM). The ship has been French registered and operated as an Antarctic research and supply vessel since 1988. It has now been renamed the “M/V YWAM Liberty” and is operating in the tropical waters around Papua New Guinea (PNG) giving healthcare services, community development and training to those who would otherwise not have access to such facilities.

M/V YWAM Liberty is the third ship operated by YWAM along the Papua New Guinean coast and is being operated in close partnership between YWAM Ships Kona (Hawaii) and YWAM Medical Ships Norway.

M/V YWAM Liberty represents hope and freedom for many thousands of people living isolated in Papua New Guinea. The healthcare system in this country of eight million is in a challenging state. Delivering basic services in PNG poses enormous challenges with most of the population living in remote, rural areas. These communities are scattered over rugged terrain, complex river systems, vast expanses of ocean, and an extensive coastline. One in 13 children die before the age of five while one in every seven women die during childbirth.

Since 2010 teams from YWAM Medical Ships have provided healthcare services and given training to hundreds of thousands of people.

“Over 84% of our population live in rural areas – our medical ships are helping to combat isolation by accessing remote villages with healthcare and training. The M/V YWAM Liberty’s large cargo capacity and helideck will enable us to deliver supplies and to access even more remote areas via helicopter – this truly is an exciting expansion”, said Sir Rabbie.

YWAM’s efforts in PNG come at the invitation of the country’s authorities who have expressed a clear desire for us to expand our capacity. The Vessel YWAM Liberty will help us to do so. The government has also committed to provide a degree of financial support towards the operation of the ships as well as the use of land for the construction of healthcare and training facilities.

In the whole of Papua New Guinea there are only appr 70 dentists, which clearly illustrates great needs for training.

Jan Alnes comes from the island of Godøy near Ålesund in Norway and is currently the captain of M/V YWAM PNG, one of the other hospital ships which YWAM Medical Ships operate in PNG. He made his first trip in 2014 and has worked permanently on the ship since January 2016. “I do this because I want to use my skills and education to bring help to other people”, says Jan.

Alnes explains how the “Liberty” will offer much greater possibilities as a platform for health and development work. “This ship is capable of handling the roughest seas and will be able to reach even the most distant islands. The helicopter deck means that we will also be able to send teams to places far inland that would otherwise be inaccessible. In addition, it has a large cargo hold which we can use to carry supplies, equipment, trucks and shipping containers.”

“Our hope for the “YWAM Liberty” is that it will give ministry possibilities for many more who wants to serve in missions”, said Andreas Nordli, national leader for YWAM Norway, “We are looking for people to work in capacities such as doctors, nurses, dentists and maritime crew”.